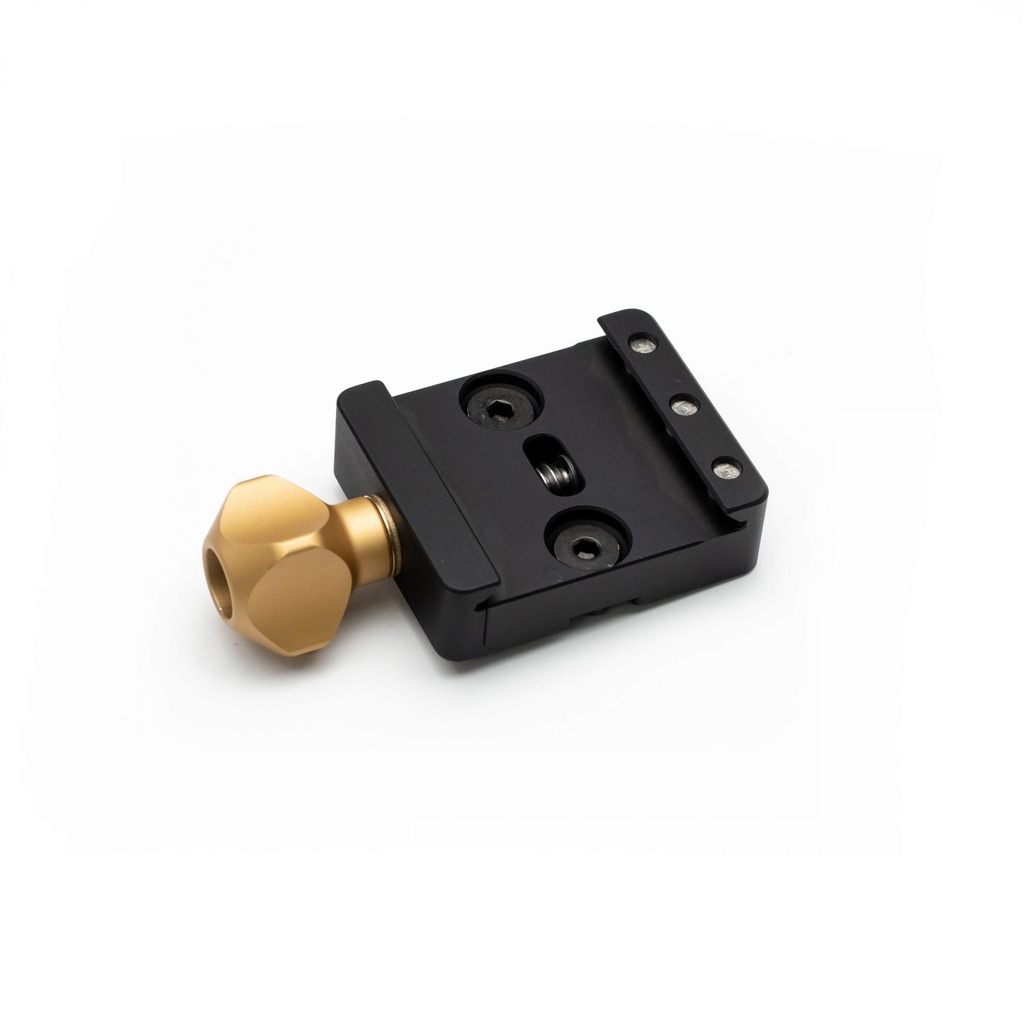 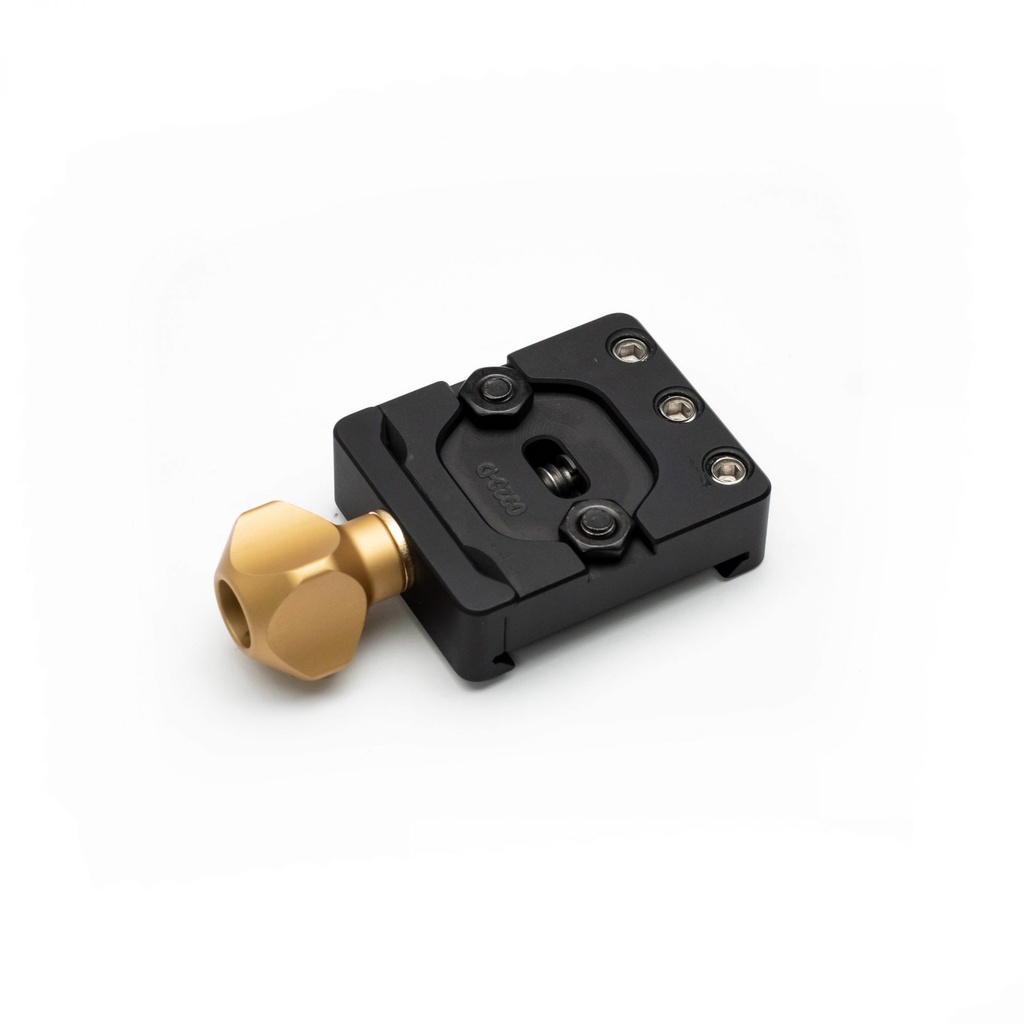 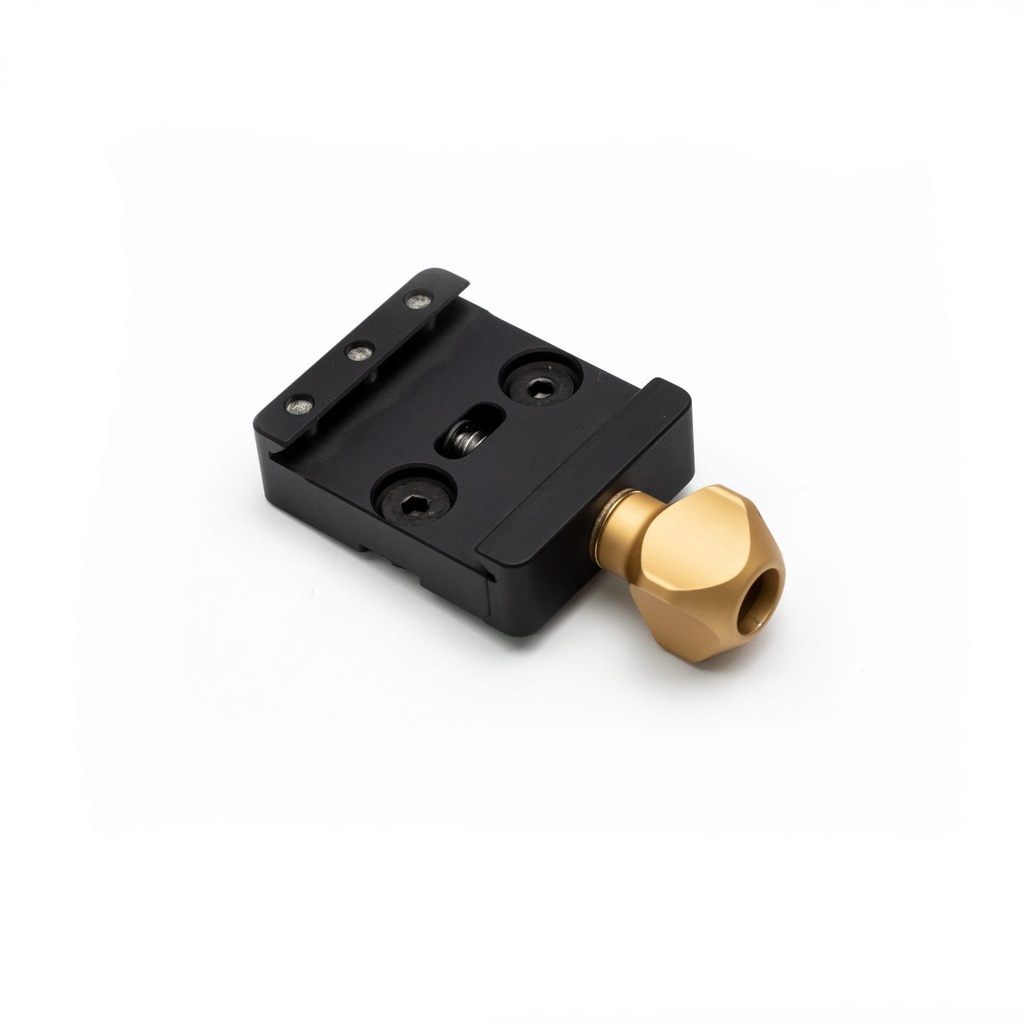 This clamp works on all standard ARCA/1.5″dovetail rails including the Xylo chassis ARCALOCK rail.

This clamp bolts directly to Thunderbeast bipods and most Atlas bipods.

With the rapid growth in popularity of ARCA rails in precision rifle, Area 419 saw a need to improve this great dovetail technology to something that could be mechanically locked in place instead of relying on only friction. If you have ever tried using a Barricade stop on an existing ARCA rail, you’ve probably also seen it slide under much pressure.

Your Dynamic Snippet will be displayed here... This message is displayed because you did not provided both a filter and a template to use.